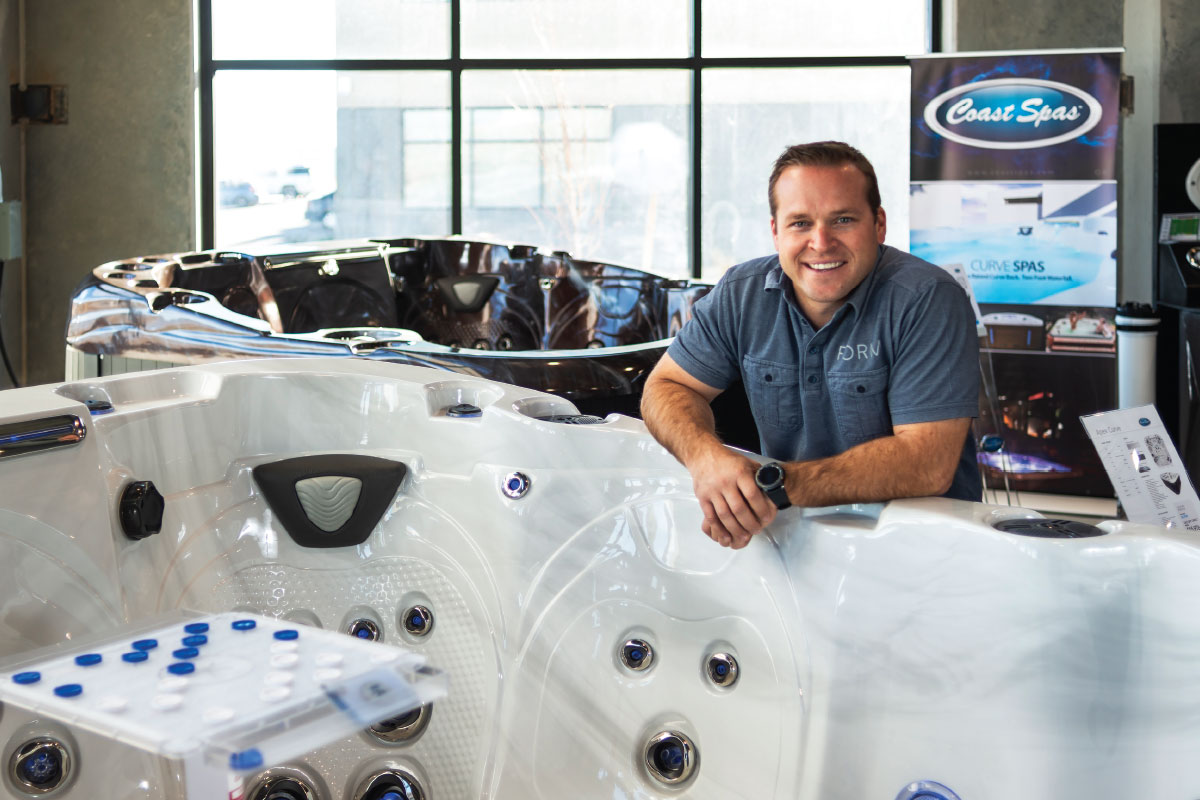 Why not do it all?

The combo company of Utah Landscaping and Form Pools in Herriman, Utah, was already slammed. But owner Chip Galloway says he’s always working on the next thing and trying to make the company better. To him, that meant opening a retail store and expanding into hot tub sales.

In fall 2018, Galloway opened a 6,000-square-foot showroom and retail store, becoming Form Pools & Spas. The company was building gunite spas and outsourcing portable hot tub sales, but Galloway didn’t see why the company couldn’t do all of it in-house.

In the retail location — which he built with his own team — every detail has been meticulously thought out. The showroom has 24-foot ceilings and natural evergreens, pergolas, pop-up decks and outdoor furniture to create outdoor entertainment spaces on the showroom floor. “That is what sells people on a hot tub,” Galloway says. “It’s to create that fully immersive experience for the client. A prefab hot tub is a hard thing to sell unless somebody can experience it, see it and really sit in it and enjoy it.”

With the showroom he’s designed, Galloway wants customers to see anything is possible — and that Form Pools & Spas can do it all. Whether someone wants only a spa or they’re interested in a full landscape design with pool and spa “we can accommodate that,” he says. “They can see all of that in one place and elevate their ideas.”

The process of adding a retail store to the Form offerings was bumpy, however: “You already have a successful business and you’re already super busy, and then you’re trying to do a whole other thing,” Galloway says. And though the two entities feed off each other, Galloway says it takes time to adjust to the sales process for hot tubs.

“You want to piggyback on the marketing of your pools because it’s just one more facet of what you offer,” he says. “But it’s different.” A pool sale, he says, is a longer process than that of a hot tub, in part because a hot tub is a smaller purchase. “It’s, ‘I’m thinking about getting a hot tub, but this deal that just came out, it’s too good to pass up so I’m going to go buy one today,’ ” he says. “It wasn’t anything we didn’t know we had to overcome, but you want to plug into the system you’re already running.” 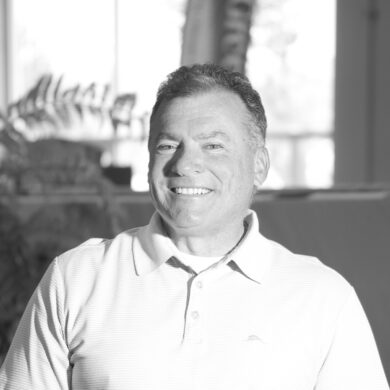 Episode #36, Buying a Store 200 Miles Away, with Scott Clark