Stars in Their Community: The Spa Gallery

Home
/
Features
/
Stars in Their Community: The Spa Gallery
Posted on October 29, 2018 by Editorial Staff 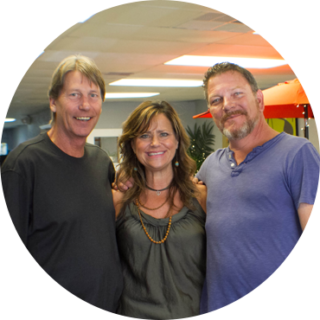 Part of the Business Plan
By Michelle L. Cramer

Opened May 2018, The Spa Gallery showroom in Springfield, Missouri, may not be even a year old, but the managers have been in the hot tub industry for more than 25 years. The Spa Gallery, part of Creative Pool Concepts owned by Brad Tanzer, came about because Tanzer, along with Scott and Kelly Thomas, wanted to differentiate themselves through community relationships.

For 30 years, Kelly was a hot tub service manager and Scott a sales manager for another company. But when that company came under new ownership, the Thomases moved on.

When Tanzer decided to open a hot tub showroom, he called the Thomases. “We were an elite dealer,” Kelly says. “So he wanted us to come over and [work with him].”

One of the first things the three discussed was giving back to the community. “It’s just the right thing to do,” Kelly says. “We wanted to be able to give back of portion of everything that is sold through the store.”

Every two months, the partners support a different local charity. The first was the Springfield Animal Advocacy Foundation (SAAF); support was extended when SAAF lost its vet and nearly closed its doors. The Spa Gallery helped keep that from happening.

Currently, The Spa Gallery supports Play it Forward SWMO, an organization that helps children in southwest Missouri gain access to musical instruments. In addition to donating from The Spa Gallery sales, the store hosted a concert to raise money for Play it Forward. And because the Thomases know several local musicians and artists, the store has various works for sale in the showroom, and a portion of the proceeds benefit charity.

The priority for Tanzer and the Thomases is building relationships with The Spa Gallery’s customers and the community. “We want to be the place that you go and find friendships, find therapy, find more of a cultural experience,” Kelly says.

Those relationships work twofold: “If you buy from The Spa Gallery, we try to purchase from your company,” Kelly says. “We want to be connected to our customers.” 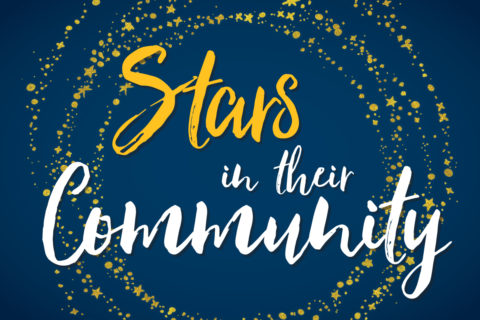